The transaction, which is subject to standard closing conditions and approval from the Irish Competition and Consumer Protection Commission, will boost Eight Fifty’s sales to around £1.4bn and staff numbers to more than 7,500 people across 19 sites in the UK and Ireland. The Walshe family, who have operated M&M Walshe since its foundation in 1981, will remain involved with the business post-transaction.

Di Walker, group chief executive of Eight Fifty Food Group, said: “Eight Fifty have been working with the Walshe and Clohessy families for over 30 years and have seen their business grow significantly to become one of Europe’s largest sous-vide specialists today. We’re delighted to welcome M&M Walshe into the Eight Fifty Food Group and look forward to continue growing with them.” 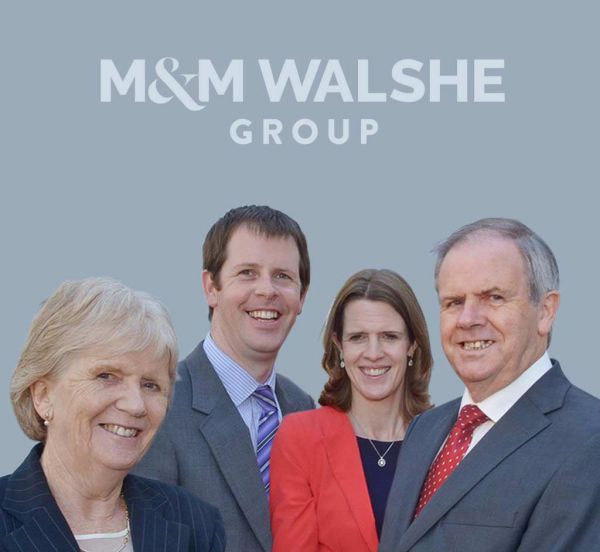 John Walshe, of M&M Walshe, said: “The interest shown in our business is a great reflection of the quality of our products, our people and our loyal customer base. We look forward to working with Di Walker and the Eight Fifty team and seeing the business flourish under new ownership.”

Jason Rodrigues, Partner, CapVest, said: “M&M Walshe is an exciting first step for Eight Fifty out of the UK, and underlines our ambition to become a market leader in European food.”

Eight Fifty Food Group describes itself as a leading supplier of both branded and own-label seafood and pork. While predominantly focussed on the UK and Irish markets, both divisions, Karro and Young’s, have growing exports into the Asian, North American and European protein markets.

The group said it will continue to pursue opportunities ‘to build further scale, diversity and synergy potential’.

On its website, M&M Walshe says: “M&M Walshe is a family run group which has grown from its humble beginnings in 1981 selling ham and bacon from one van to four companies selling in Retail and Foodservice across 16 countries in Europe and has recently moved into Asia and Africa.

“Our passion is work with great people producing great food. We strive to create a business and products which everyone within the business is proud of.”